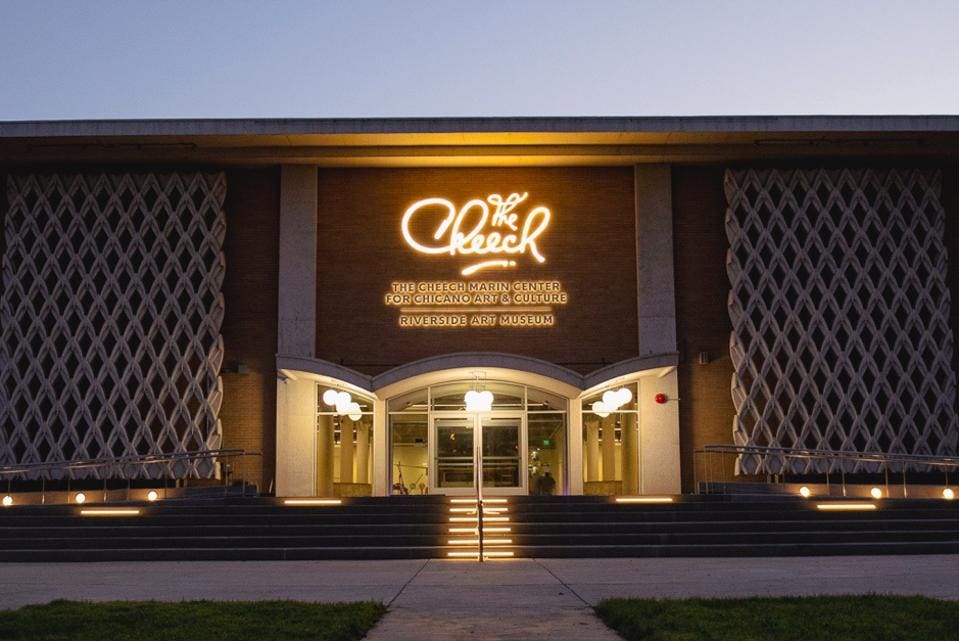 In Riverside, California, an important and rare permanent space for Chicano art and culture opened on Saturday. Museum officials say it may be the first and largest permanent collection of Mexican American art in the country.

The Cheech is the name of the Cheech Marin Center for Chicano Art & Culture. It has almost 500 paintings, drawings, and sculptures that Cheech Marin, one half of the famous comedy duo Cheech and Chong, gave to the museum. 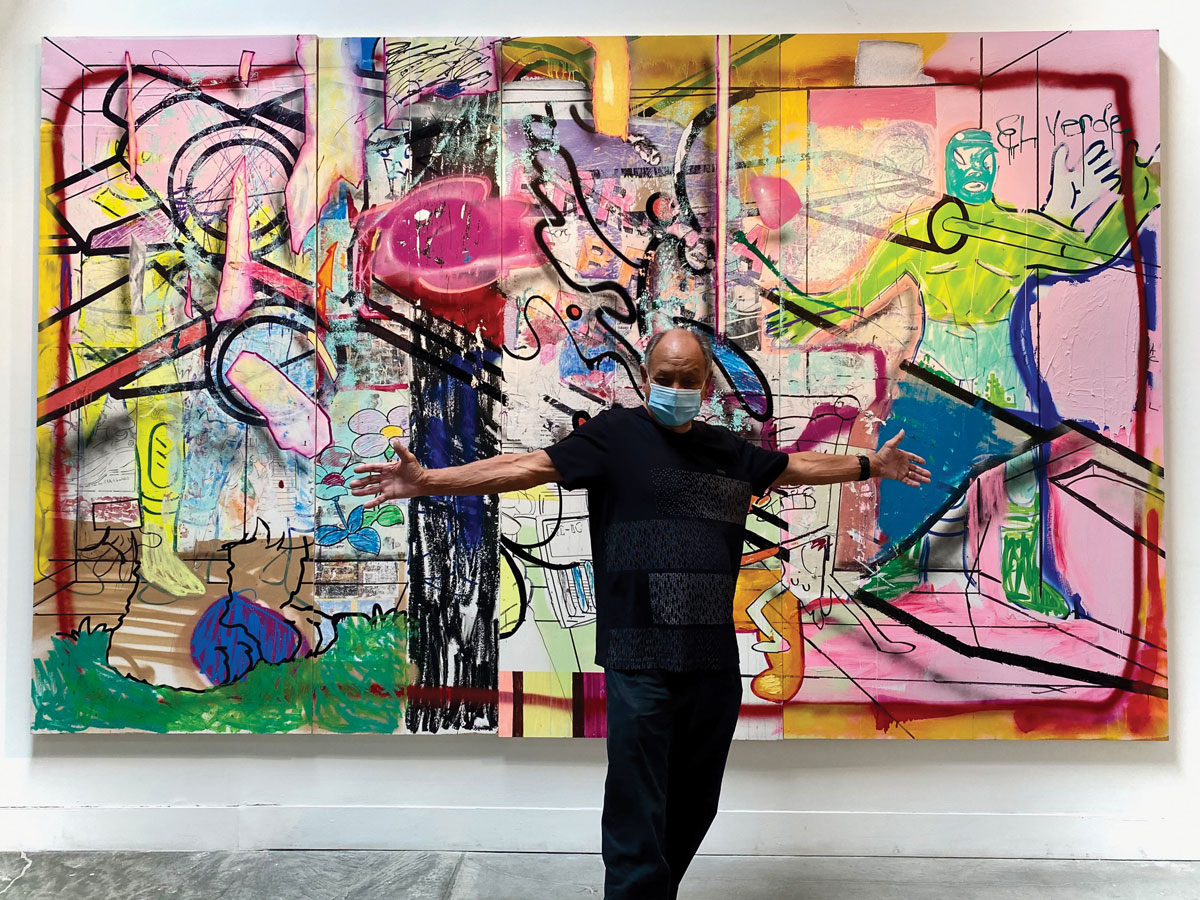 Cheech Collects, the first show, tells the story of Marin's journey as an art collector through about 100 pieces.

"Man, my heart is swelling right now. Having a museum for Chicano art was a dream I never thought I would be able to have. Marin told NPR, "It's the first one ever made anywhere in the world."

The 61,420-square-foot building also has an auditorium that can be used for many different things, a room for showing movies, and an artist-in-residence center.

"We hope that this building, this collection, and the participation of the community will be a lighthouse for everyone else in the country to finally rethink what it means to be inclusive," Marin said at a ceremony on June 16.

Marin said, "My motto has always been that you can't like or dislike Chicano art until you see it." "And now there's a place where people can always see it." 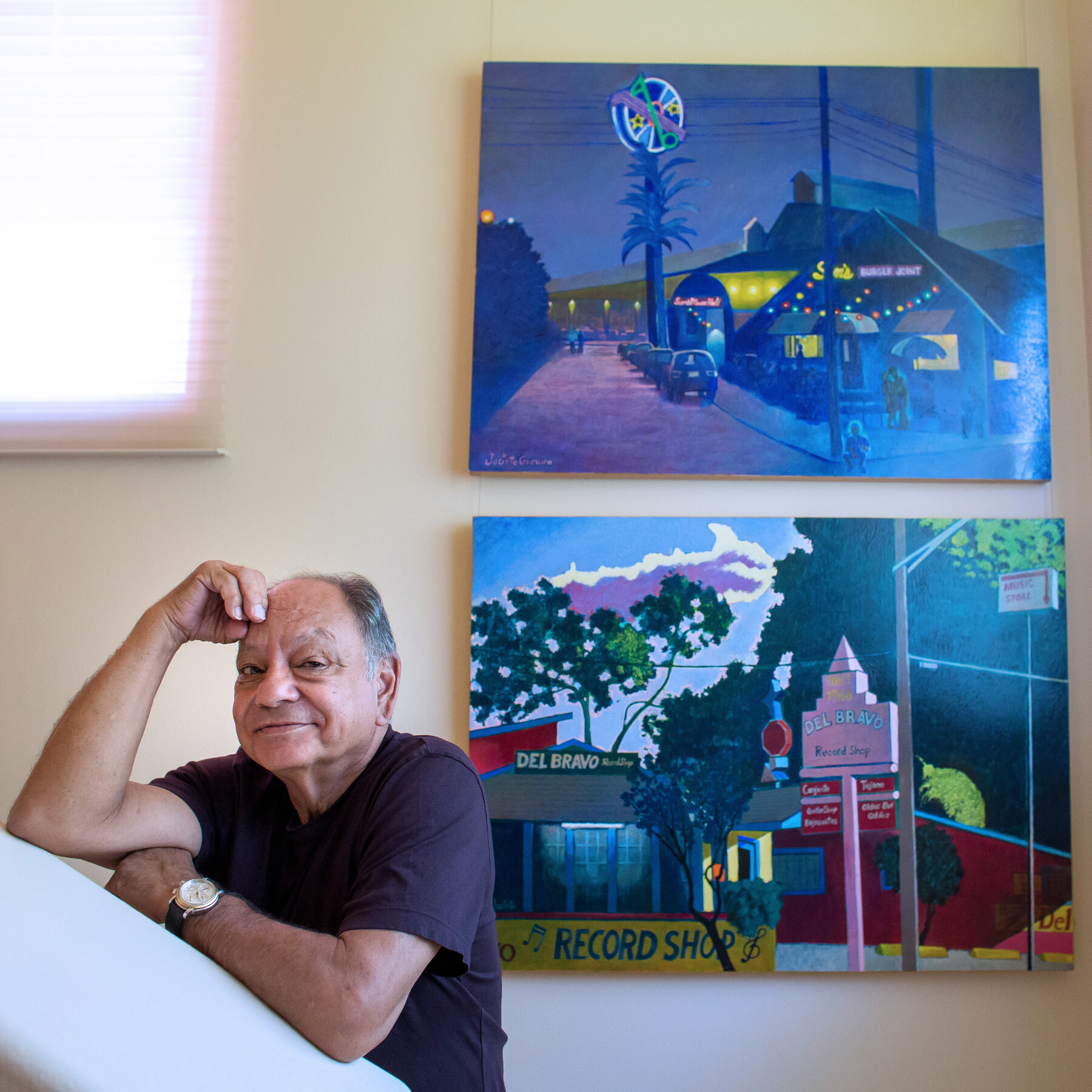 Photo courtesy of the nytimes.com

The museum says that Mexican-Americans spread Chicano art, which became known as "the art of struggle, protest, and identity." This was in the late 1960s. The "Chicano Movement," or "El Movimiento," had a big impact on artists, many of whom were also civil rights activists.

A museum statement said, "The fight for social justice led many Mexican Americans and people who called themselves Chicanos to make art that spoke of self-determination and perseverance for a group that was, and to some extent still is, disenfranchised."

Marin said that Chicano art can be political or not political in the present day.

"It can be very private. But what I've learned over the years is that Chicano art shows what the community tastes like."

Get your tickets here

EARN 10% FOR YOUR REFERRALS

We appreciate your loyalty and we would love to pay you back through a simple cash for referrals program we launched!